OH I can't believe she posted that! 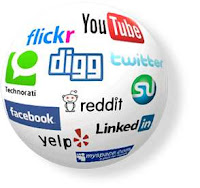 Have you ever just sat back and read the stuff these people are posting on Facebook, digg, YouTube? Sometimes it can be hazardous to our health. Why? Well we are back on this topic of OPSEC, you may not being doing it on purpose but those little things you post are! Check out your settings.

It is really important for Military Spouses, to practice OPSEC and PERSEC as much as possible. You know my parents and grandparents would always say to me when I was a little girl “Loose Lips, Sinks Ships”. That statement, never really had that much meaning to me as it does now! These two acronyms are really important to your welfare as a family member but also the solider and their units.

Do not post personal information anywhere on the internet, such as your address, phone number, place where you work, etc. We also know that we don’t post movements of our troops whether they are in Germany, Korea or Middle East. Ten years ago we were all aware that wrapping a yellow ribbon around the “Old Oak Tree” was a sign you’re solider or family member was deployed. Five years ago the fad was “half of my heart” bumper stickers. Now it’s a lot of dangers that people don’t even notice, for example, I see families driving around with these really cute stickers, that shows, who’s in their family. To me that is valuable information just being paraded around for predators now. Basically they can tag your car and watch your habits, try to kidnap, or break into your home. Just be aware of your surroundings, if you see something that looks suspicious, call the police or MPs. 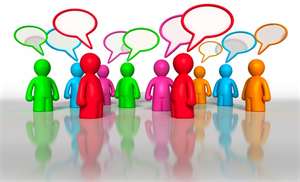 Criminals have become so modern and high tech. With all this new technology the computer is a “virtual home” and we need to protect it. There are so many new levels with this new fad of social media, “P-interest, Face book, Stumle-on, Tumblr, blogging, etc. It is really easy to slip up. I have been a blogger since 2003, but blogging didn’t really catch on until 2009. My email account for the nonprofit organization I work with was hacked, so it got me to thinking, wow what is this world is coming too? If these people wanted to they could just have messed me up or my family! Just crazy, everything this week was hacked or changed. I have taken a lot to build up my name, Crystal Cavalier. I even saw a couple of pictures that my friend photo-shopped of me into certain places and it looks SO REAL! You just need to be aware of what you are doing.


I watched this weekend on face book, nearly all my friends were posting "at the mall with so and so, checked in at pretzel palace, 30 min ago" I was amazed that these people were posting all this craziness while the rest of their families or home was left unprotected. I have taken the steps to where these things don’t login with a location, or where someone can tag me, and it shows me at the store or something. We do it, I was also reading stuff about my friends who dropped their spouses off at the train stations or airports. I feel for them, I want them to know that yes I understand your pain of saying goodbye but at the same time you are saying, “hello I am vulnerable come get me”. Seriously no matter whom we are women or men, we need to practice just a little bit more OPSEC and PERSEC. 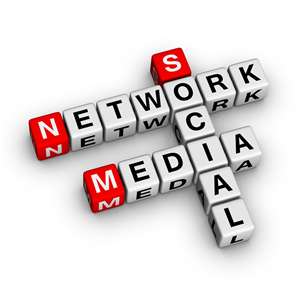 I really take this serious, now don't get me wrong a year ago I was in love with four square, I was the “mayor” of the 82nd Airborne Shoppette but now I am trying to be socially aware. I find this kind of technology dangerous, it has changed the world of cyberspace: everything is public; you can't take back what is posted. Little pieces of information can cause serious trouble, not just for you, but for other military families, as well.