So last year I had the opportunity to attend two Operation Purple Summer camps in NC, one in Hendersonville (way past Charlotte, in the Mountains) and one in Halifax NC (close to the VA border). Both camps were totally different experiences but we all had a WONDERFUL TIME! On the days I attended both were a salute to the military. It was so amazing to see these children having a great time getting their minds off their parents deployments just being kids. They also had the military one source counselors there and helped the children if they need to talk. They were from all different branches too, not just one. Some kids had attended the previous year so they were excited to see their friends. 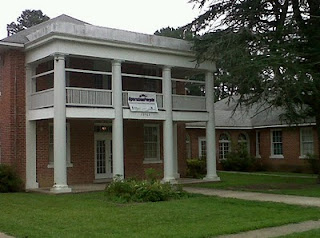 This was Camp Halifax
In Hendersonville Camp Tekoa, it was hidden away in the mountains, it was a traditional camp with cabins, full of nature, green trees, a zip line, a river. Almost pristine I loved it there the kids were from all over the eastern seaboard as far away as VA, TN, and FL. The camp director had the schedule packed full of exciting trips, white water rafting, making a living circle, cooking, horse back riding anything you think of they did it!


This was Camp Tekoa 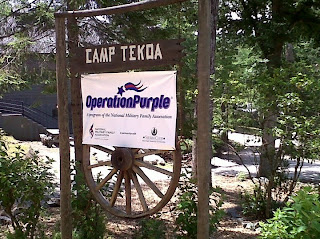 In Halifax it was a 4H camp site it was a little different but it was still fun.  The camp was in a old historic school building, they had day trips planned every day of the week. The day I was there was Military Day, they had static displays of military vehicles, a helicopter landing, big trucks the Army Corp of Engineers, and the children were still from all over NC, SC and VA. They all got along so well together. Still I had lunch with them, a lunch the older teen kids made (sloppy joes) it was great!

When you hear "Operation Purple camp" you should think: Kids Serve Too! The National Military Family Association's Operation Purple camps are a time for having fun, making friends, and reminding military kids that they are the Nation's youngest heroes. 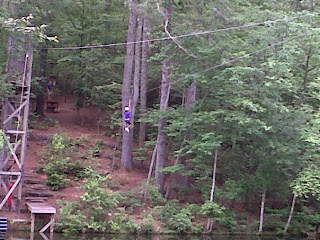